I’m a self-taught freelance Galway photographer who began the life-long journey of photography more than ten years ago. Since then my style of photography has grown many times and I’ve realised I’ll continue learning for the rest of my life. My keen eye for detail, creative view of the world, and meticulous nature have left many clients highly satisfied.

Over the past few years I’ve also moved into the world of video and absolutely love it. As a photographer first, my video work is complimented by my emphasis on fundamental photography principles and as such I ensure that each video is well-composed first and foremost. My video clips and timelapse photography were recently spotted by Getty Images and I’m extremely honoured to have realised a long-standing dream by being invited to become a Getty Images artist by contributing creative content to their world-leading stock library.

As a travel photographer I license my work and go on assignments for publications such as National Geographic Traveller, and the in-flight magazines of Aer Lingus and West Jet. In 2018 I became the European Photography Ambassador for Razer Smart Phones, and was also hired to photograph a future expedition into the Ecuadorian Amazon Biodiversity Hotspot.

As a fine art photographer and documentary filmmaker, my work has been exhibited in galleries in Melbourne, Berlin and Dublin such as the Colour Factory Gallery as well as in the 189th Annual Exhibition at the RHA Gallery (Royal Hibernian Academy) at Stephen’s Green, Dublin. As a professional photographer in Galway and serving Dublin and numerous other counties across Ireland, I have a diverse array of clients and customers. I therefore do not limit myself to one small field or specialisation. Instead I’ve enjoyed becoming an expert in a number of areas and always meet my clients’ objectives, even if it’s a completely different area from the previous day’s shoot.

My clients include organisations such as Arup, Sandvik Mining and Construction, Allsop Space and the University of Melbourne, as well as a number of real estate companies around Ireland. My work as a Galway photographer is published on the front cover of Tasmania 40 South magazine and within the pages of the Irish Times, Time Magazine (Techland), Forbes Magazine, the Irish Independent, Connemara Life, TheJournal.ie, International Traveller, and the Sydney Morning Herald. I’m also a freelance videographer for Nimia stock video.

For me, photography is not a job, it’s a life. I was recently asked what I’d change about my life if I won the lotto, to which I replied ‘nothing really, I’d just keep doing what I’m already doing with the photography, video, and time lapses.’ Fortunately I’ve created a life where the idea of “retirement” doesn’t come into play – as long as I can keep moving about and have at least one finger for the shutter release, then I’ll still be out there with the camera! I think it’s safe to say that travel and photography has become a full-fledged addiction!

You could call me a “Jack of all trades” and in 2016 I was invited to present a TEDx talk on precisely this subject. In terms of being a master of multiple fields, I also work as a travel writer for a number of magazines, an SEO writer and copywriter for numerous websites, and as a German translator and interpreter. For my writing I was recently nominated as the journalist of the year at the Irish Magazine Awards. And I teach photography and Photoshop / Lightroom too! You may have also seen me out in Salthill cleaning up the beach and the rock seawall during low-tide. Feel free to get in touch if you’d like to help keep our local community in Salthill and Galway clean and safe for swimming. I’d be happy to bring you along and give you some gloves and garbage bags.

As a public speaker I have engaged with audiences at numerous camera clubs around Ireland, as well as NUI Galway and the University of Melbourne. 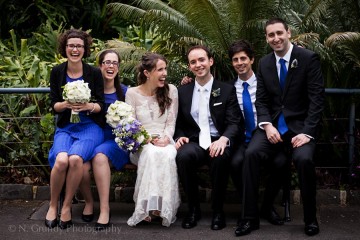 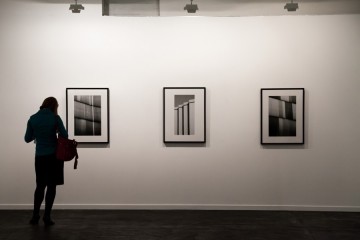 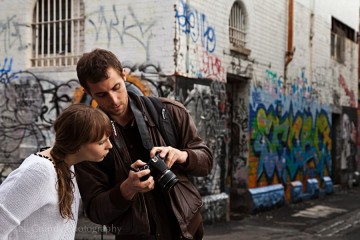 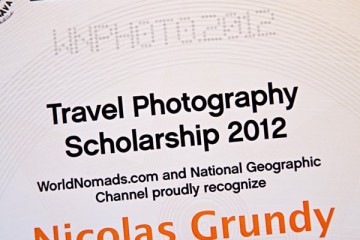 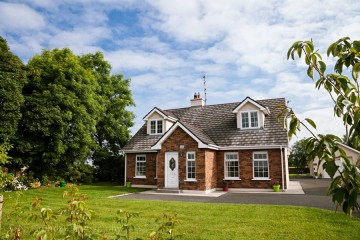 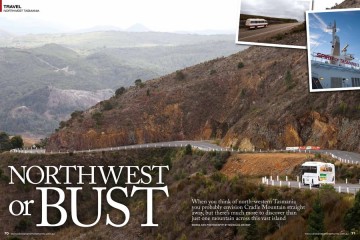